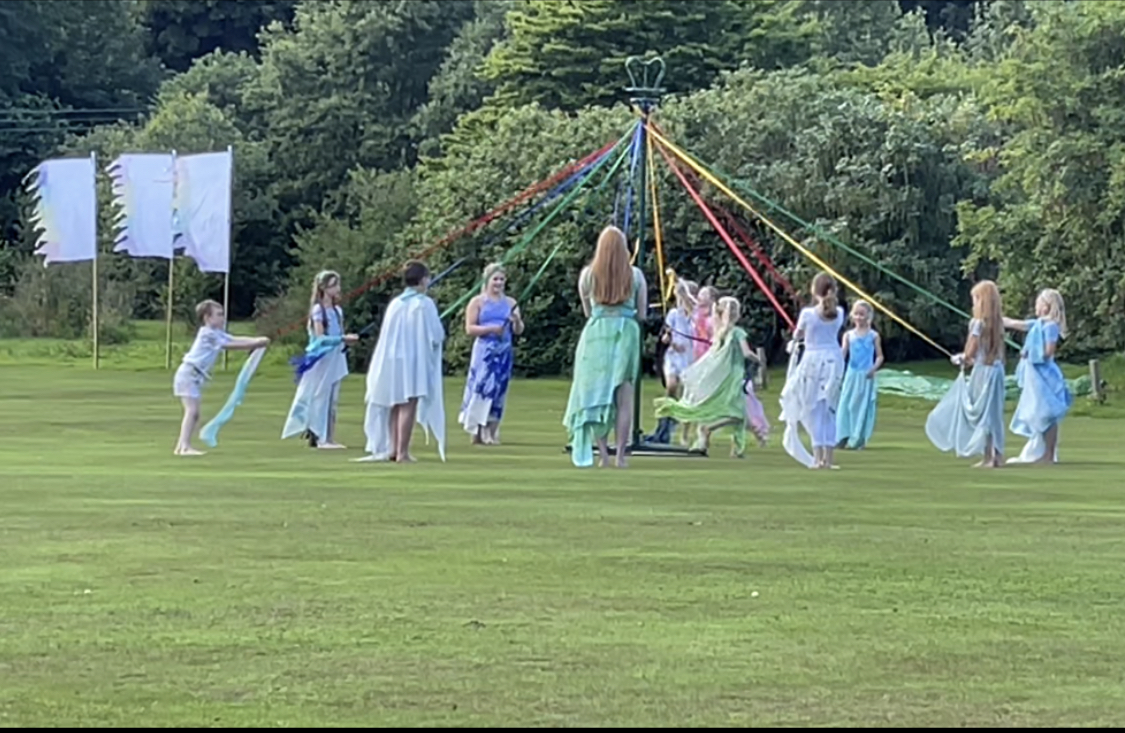 The Lost Dances is a creative heritage project led by young people from Dance Dynamics youth dance group with the wider community of North Northumberland to explore the rich history of Northumbrian folk dance and music.

The project idea has been inspired by the discovery of a rare manuscript of a piece of folk music dating back to 1733. The piece of music ‘Lads of Alnwick’ is also a hornpipe dance featuring a 3/2 triple time step. (The hornpipe is one of England’s national dances which dates back as far as 1522).

The project will explore the premise that even though the music was notated, traditional dances were often passed down and taught to each other generation to generation using body memory rather than notation.

Over time, many dances changed or disappeared because they were no longer being passed on and taught to others.

The aim of The Lost Dances is to engage participants in a two year programme to explore dance and music heritage which is specific to Northumberland from the 17th Century to the 21st Century, to recreate and learn those lost social folk dances, teach them to others and to create a new folk dance. 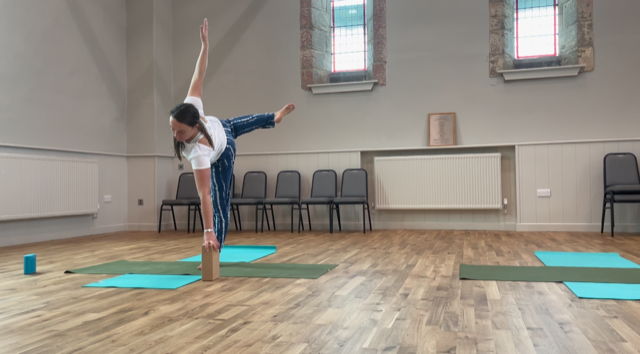 Two yoga sessions to chose from 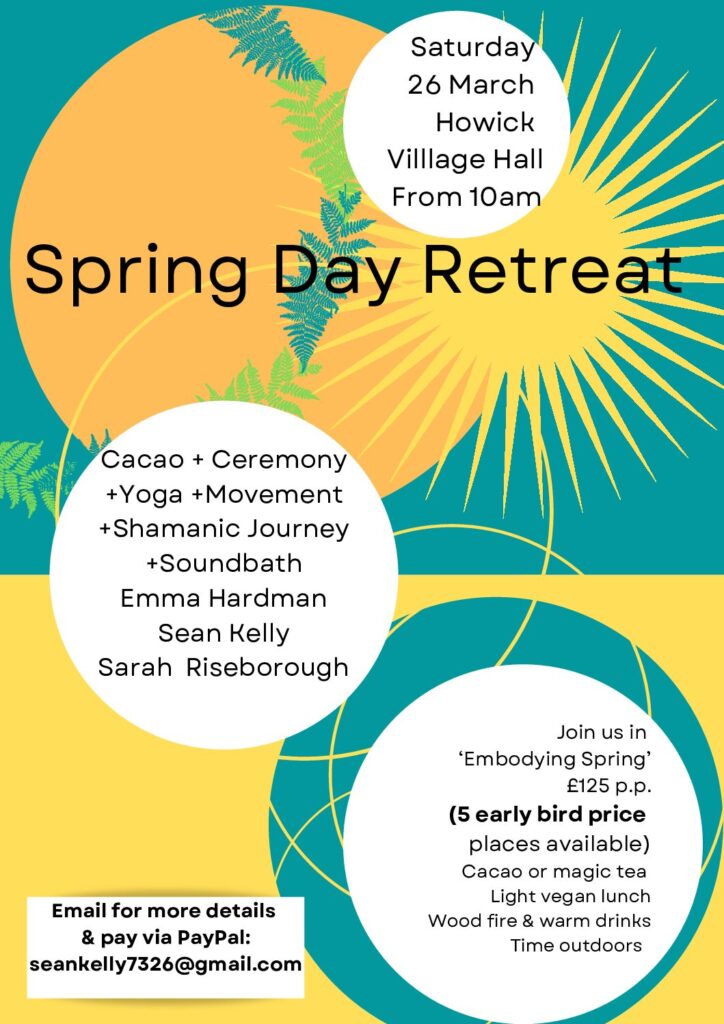 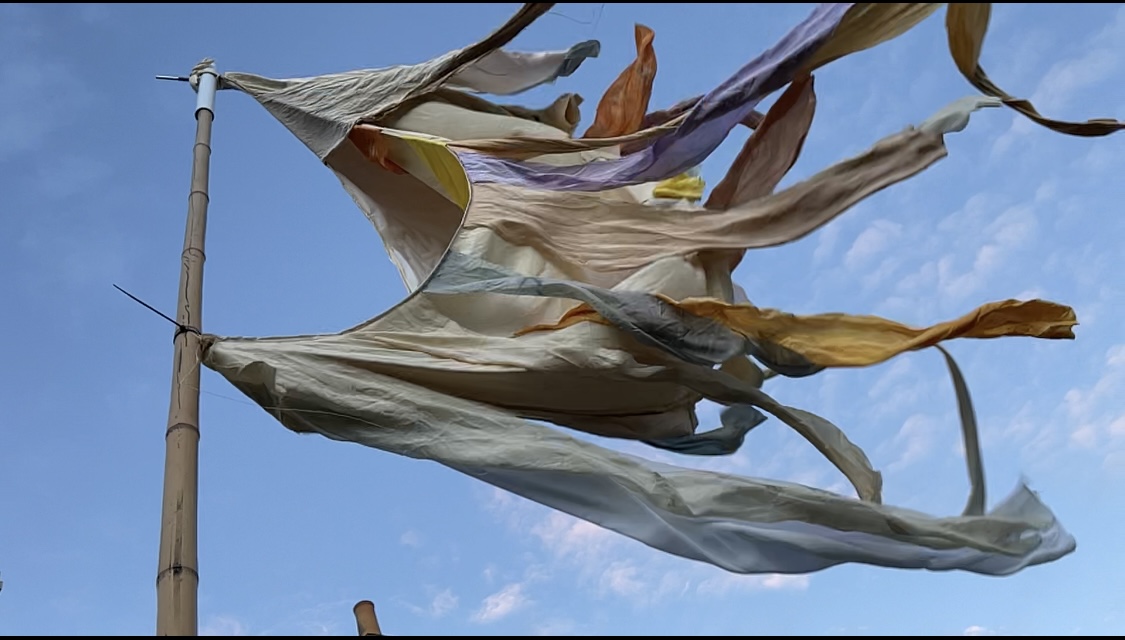