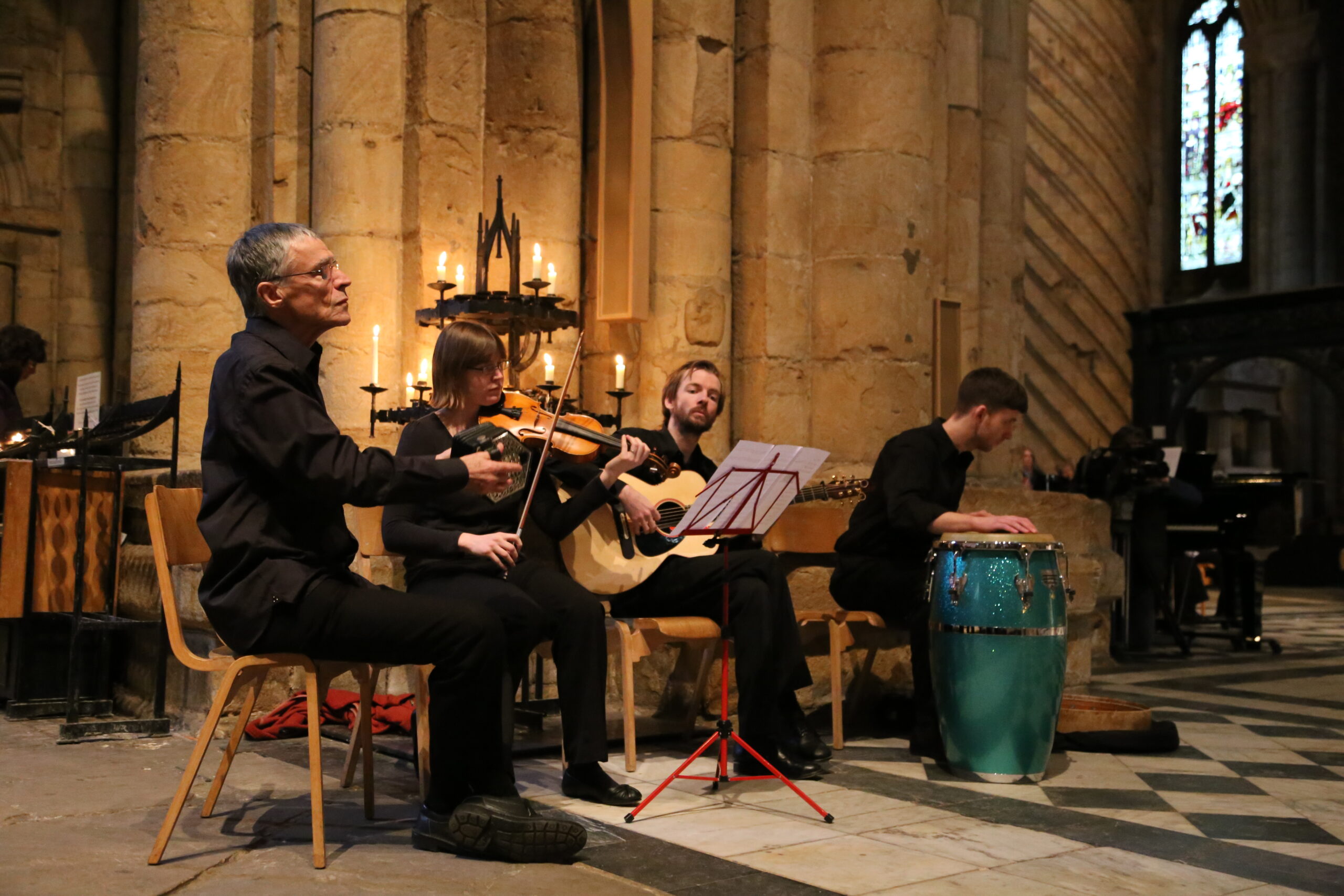 In 2012 we had worked with a piece of music named The Lads of Alnwick’ a piece of music which has been in the folk musicians repertoire for some 300 years. A piece of brilliantly written triple time, 3/2 hornpipe music, from late 17th Century/Early 18th Century dances. We have danced and danced to this particular piece of music which its origins come from our own home town of Alnwick, here in Northumberland. A place that now boasts some of the finest folk musicians across the globe. So the notated music was passed down through generations and the manuscript had also been unearthed in the 1900’s. But, where was the dance, how was this piece danced in our home town when it was created for dance all those years ago?

So we have done a lot of research on this to find out!

We started by finding this triple time hornpipe named the Princess Ann Chacone. It was created for Princess Ann around about 1719, at least that is when the dance and the music was notated. We found this and many more dances in the archives at EDFSS in London. Our group made a special trip in Summer 2019 to find these notations. We researched how to read the Feuillet, French notation from various sites on the internet, each of us finding different steps and movements, it was very complicated and very much like ballet. We then marked out the dances in our studio with chalk and practised them over and over again.

We were given this photograph by the residents of Boulmer village and were for a time able to use the original maypole. We needed to make a new base from it and we were able to learn many dances with this pole. The pole became too old to use so we purchased a new one. We then began making our own original dances and shared then around Northumberland teaching over 500 children in 7 different schools.